"When Your Lover Has Gone" 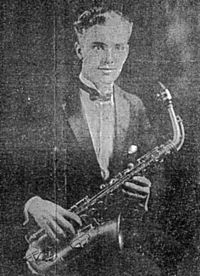 The meteoric career and tragically short life of Einar (Eino) William Swan began in  in 1903. The son of Finnish immigrants, the family later moved to  -- either 1917 or 1918 -- where he attended .

His middle name, William, was later changed to Aaron after converting to the Jewish faith. In his masterful biography titled Who Was Einar Swan? A Study in Jazz Age Fame and Oblivion, Swedish historian and musician Sven Bejerstedt, reported that Swan’s family lived at a variety addresses in , including at  (1918),  (1920), and  (1930). 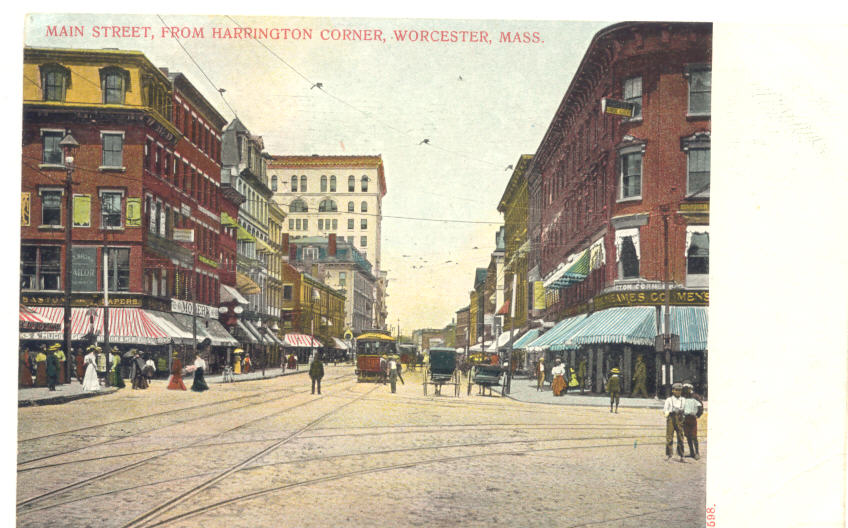 The  address is of particular interest to local jazz fans because of it being located in the legendary Laurel/Clayton neighbor, which would have put the young musician in close proximity to Wendell Culley, Boots Ward, John Byard, Sr., and other great players of the day.

The Swan family was a musical tribe. His father, John Swan, not only played a variety of musical instruments, gave lessons,  and led a series of bands in the Finnish-American community, but was a maker of instruments as well. His mother, Edla, was a singer and all of his eight siblings played music as well. Einar was considered the prodigy.

In a 1915 article in the Worcester Telegram the proud father is quoted saying, “Einar W. Swan, my oldest boy and the musical genius of the family, was born at  12 years ago, and showed musical talent when he was 2 ½ years old. He first played the organ and later on I found that he loved to play violin....  I can sit and dream of the day when he will become as great in name and ability as our present day nationally prominent musicians.”

His father did not have to wait long for his dreams to be realized. In his short lifetime, Einar Swan became an in-demand and recognized multi-instrumentalist, composer, lyricist and arranger.

A teenage Einar went to  and played clarinet in the school’s orchestra, of which violinist Harry Levenson (future conductor for the Worcester Symphony) was also a member. A 1927 Worcester Telegram feature on Swan stated: “As one of the best musicians  ever turned out, he played all the instruments in the school band…. He also displayed a predilection for non-classical music that was going to have impact on his future life and career: For he introduced novel rhythms, and unknown notes into the compositions he played. He was making jazz, though he didn’t know it.”


As writer Bjerstedt stated, Swan’s exploration of jazz was “no whim.” He points out that the author of the standard, “When Your Lover Has Gone,” later elaborated on the subject. “Jazz,” Swan said, “is coming and perfectly legitimate development of modern music. All musicians are turning to it, some more, some less. The modern way of syncopating the classics is extremely popular and is bringing the best things in music to the people who never hear them before. Jazz is now firmly established, the music of the future, and already has become classic in a certain way; the only difference being that it is more alive than the older type of music.”

After graduating from Commerce, Swan formed the Swanie Serenaders affording him the opportunity to “play his own kind of music.” Organized in  in 1922, the group featured among others pianist Sam Swenson, drummer Ernest Paul,  violinist Julius Levinsky, banjo player Joe Toscano, trumpeter Billy Conn, trombonist Oscar Werme, and its leader Swan who doubled on all reeds. Werme would later switch to the tuba and join Paul Whiteman’s Leviathan Orchestra.

The popular band was, as one local reported wrote, “all right, but Einar Swan stuck out from the rest of them like a bar of soap in a coal skuttle, and it wasn’t long before he received an offer from the famous Roseland Gardens in New York city, an offer which he accepted.” 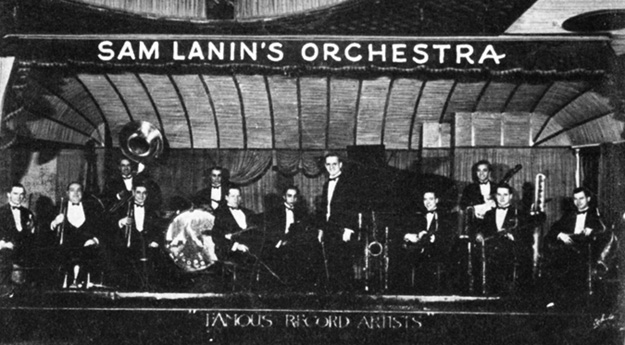 The gig that Swan was hired for was with the Sam Lanin Orchestra playing at the Roseland Ballroom on Broadway. “Suddenly,” Berjstedt wrote, “the 21-year old  boy Einar Swan was at the center of popular music, making new important acquaintances. One of them was tubaist Joe Tarto (1902-1986), soon to co-compose “White Ghost Shivers” with Swan.”


Swan’s next gig was with the Vincent Lopez Orchestra, in its day, the only rival to Paul Whiteman as one of the more popular bands in the country. In an interview with Joseph Fagan, a former bandmate of Swan’s stated, “He stayed only a five months. He was too good for the , too good for anything but the best. Vincent Lopez, the famous jazz leader and composer came along one night, picked out Swan’s playing from the rest, asked to talk to him, and when he left it was with a contract with the  man in his pocket.”

Bjerstedt notes that Swan also played with such legendary figures as the Dorsey Brothers, Red Nichols, and Xavier Cugat, among others. In his book, The Unsung Songwriters, Warren W. Vaché, writes: “In 1931 Swan wrote both the music and the words for one of the most beautiful songs in the library of American popular music, ‘When Your Lover Has Gone.’ 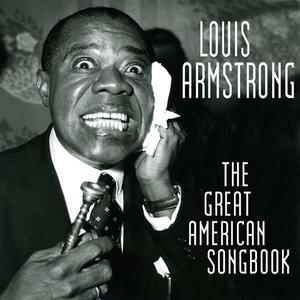 In spite of the fact that competition that year was fierce, with all the top composers turning out excellent material, and even though the recording industry was struggling to stay alive while being smothered in the two grip of the Depression and radio, the song was an instant hit and it drew attention from those recording artists lucky enough to still be working and who appreciated the song.

“Thus it was made for OKeh by Louis Armstrong. Bert Lown’s band, at its peak at the time, recorded it for Victor. Ben Selvin, with an all-star group including Benny Goodman, waxed it for . Eubie Blake and his orchestra made it for Crown, Bob Haring for the Plaza labels, and Ben Bernie on . Harry Richman sang it on . Through the years it has never really died out, and every so often another recording of it is made. Among later sides are renditions by Frank Sinatra, Roy Eldridge, Stan Kenton, and George Shearing.” 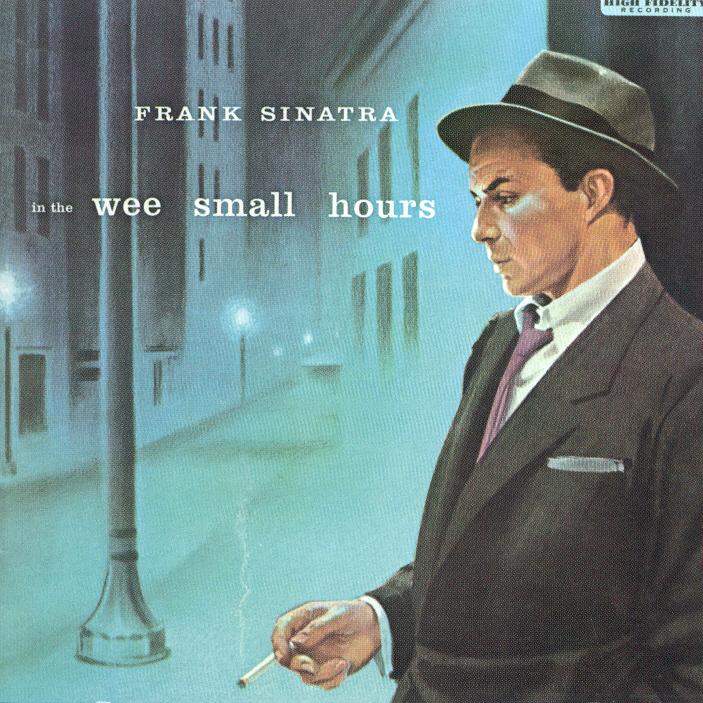 In his study, Bjerstedt includes the full lyric. The piece has an opening verse, which is rarely performed. It reads: “For ages and ages / The poets and sages / Of love wond’rous love always sing / but ask any lover / And you’ll soon discover / The heartaches that romance can bring.”
“It was featured with considerable dramatic effect in the 1931 motion picture film Blonde Crazy with James Cagney and Joan Blondell,” wrote Bjerstedt. “It has been recorded by hundreds of artists and to this day remains the single ‘well-known’ song of Einar Swan.” 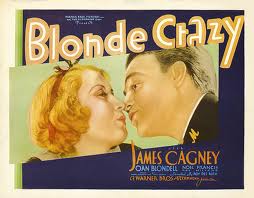 According to Vaché, in spite of it being a hit, Swan made no attempt to cash in on its success with a flurry of follow-ups. He points to “A Room With a View,” as the only other song of note, singling out Helen Forrest’s recording on Bluebird.

In addition to playing lead alto saxophone, Swan began to writing arrangements for Lopez, a skill that he would also be recognized for and one that he would eventually make a fateful transition to full-time. In fact, after leaving the band, Swan worked mainly as an arranger for several orchestras, “among others those of pianist-conductor Gustave Haenschen, Russian-American violinist David Rubinoff, the Paramount Theatre, New York, Raymond Paige and the Westinghouse Symphony Orchestra,” reported Bejerstedt. 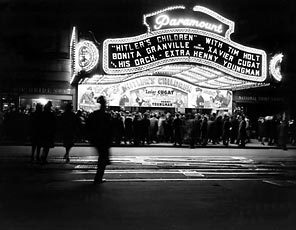 Swan died while vacationing in , which is in the  section of . As Bjerstedt reported, the cause of death was cerebral hemorrhage. In a letter to his brother, Walter, Einar confided in him speaking of his health issues. “Four years ago a doctor told me that I had very high blood pressure. I didn’t do anything about it and about two years ago I had a hemorrhage and stayed in a hospital for four weeks. In the doctors’ opinion there is nothing organically wrong but they think I have inherited the condition from mother.” 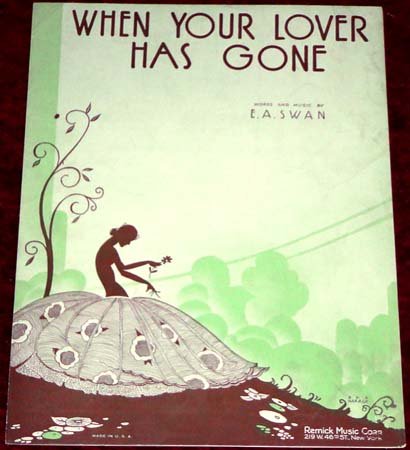 Swan passed from this life on . He was 37. To quote a lyric from his masterpiece: “When you’re alone / Who cares for starlit skies? / When you’re alone / The Magic moonlight dies. At break of dawn, there is no sunrise / When Your Lover Has Gone.”

In reviewing this song, musician Max Morath wrote this of its author: “The popular music world might have heard a lot more from Einar Swan if he hadn’t died in the midst of an active career as an arranger and composer in the radio and concert business.” Of the classic, “’When Your Lover Has Gone,” Morath said: “[Swan] composed this one great torch song, and the torch has been carried ever since.” The tune has been covered by all the greats – Louis Armstrong, Billie Holiday and Sinatra, to name a few -- as well as such legendary singers as Ethel Waters, Lee Wiley, Maxine Sullivan, and Sarah Vaughan. 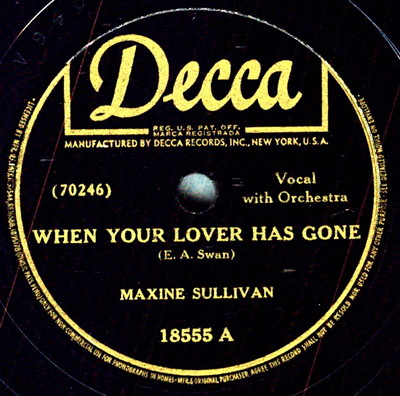 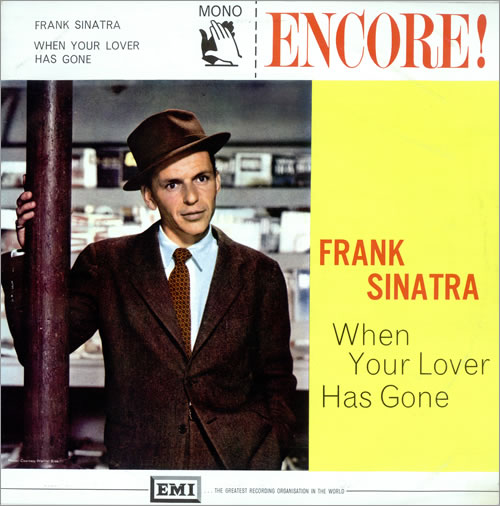 It has been reported that when Frank Sinatra heard that the songwriter had died so young Ol’ Blue Eyes donated the royalties of his recording of the song to the Swan family. “When Your Lover Has Gone” can also be heard on the film soundtracks of Any Given Sunday, Rockateer, and Beyond the Sea.


“When Your Lover Has Gone” – sung by Maxine Sullivan  http://www.youtube.com/watch?v=sKMxIVFRMdU 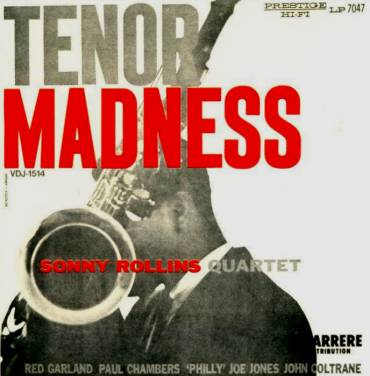 “A Room with a View” – performed by Artie Shaw with vocalist Helen Forrest -- http://www.youtube.com/watch?v=uROMn4XVHa0 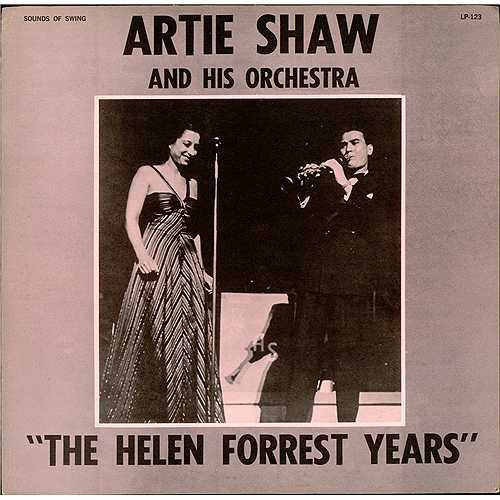 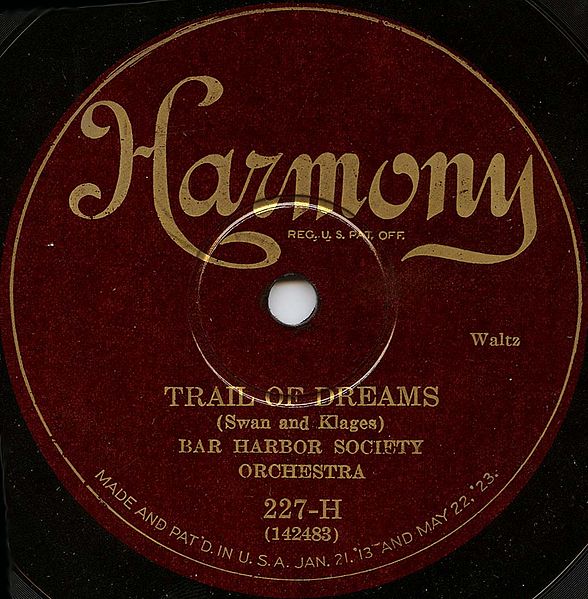 Other songs written by Einar Swan include: “Closet Strut,” “In the Middle of a Dream,” (written with Tommy Dorsey), “Orient,” “Swan’s Serenade,” “The Spirit of St. Louis,” “The Tip Off Cues,” “The Trail of Dreams,” and “What Good is Scheming.” 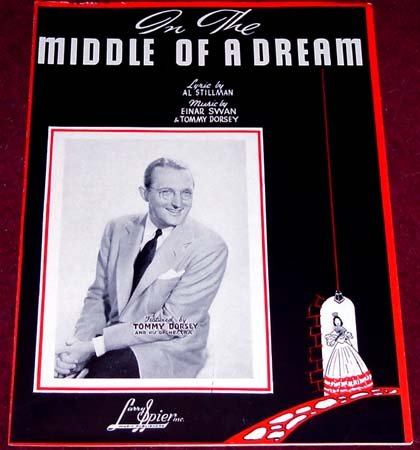 This is a work in progress. Comments, corrections, and suggestions are always welcome. Write to walnutharmonicas@gmail.com Also see: www.jazzriffing.blogspot.com 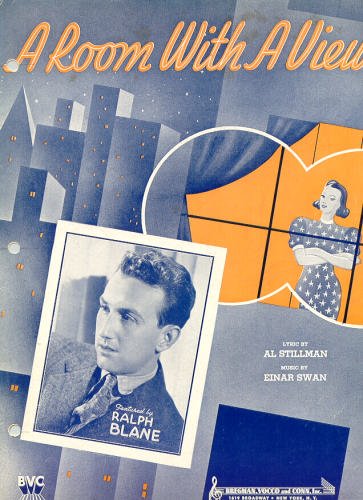 http://archive.org/details/TrailOfDreams_500 -- The Trail of Dreams

Posted by Chet Williamson at 6:37 AM